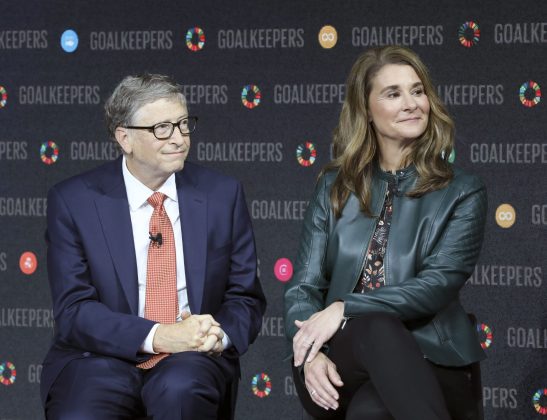 Bill Gates, the billionaire and tech guru, and his wife Melinda have divorced. This was posted on one of his social media accounts by the American billionaire, who is always at the top of lists of the world’s wealthiest people.

The reason for the split is unknown since he requested privacy for himself and his ex-wife. They had three children and had been married for 27 years. They co-founded the Melinda and Bill Gates Foundation, which focused on medical education and providing medical assistance to underserved areas of the world.

This isn’t the first time a wealthy person of such stature has split up with their better half. It should be noted that another American billionaire, Jeff Bezoz, the CEO of Amazon, divorced his wife a few years ago.

One would wonder why this occurs, given that money is widely thought to solve many problems. However, as these scenarios demonstrate, money is not the key to true happiness and joy. 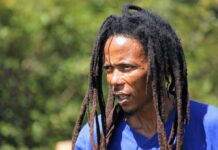 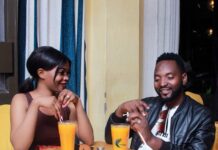 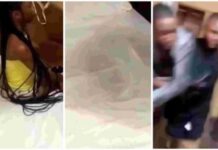 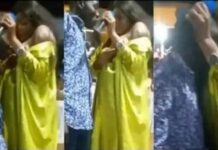 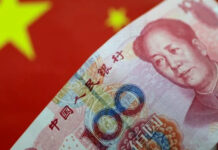 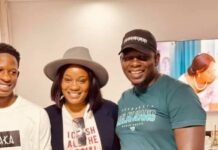