Zambian rapper, Kondwani Kaira took to social media in search of a song he recorded in 2010 which he said has not been found despite the numerous search options even at the studio it was recorded from.

Kondwani alias Chef 187 said he recorded a song dubbed ‘The General’ which he could however, not find anywhere due to viruses on studio computers.

He posted as seen below and promised fans that he would send sha talk time to whoever, will send the song to him but some fans teased him and told him to go back to the studio to record the same song over again.

“Attention to all my day one people! I need your help, in 2010 I did a song called “The General song”. Which I produced and recorded in chingola at a studio called XPLICIT. I have since lost that song and can’t find it anywhere. If anyone has it please send it to me twalamituminako something…..” Chef 187 posted. 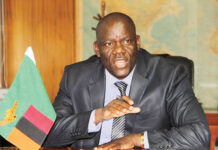 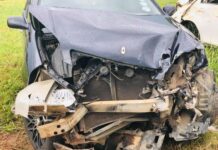 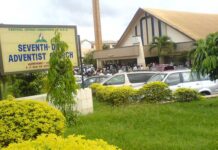