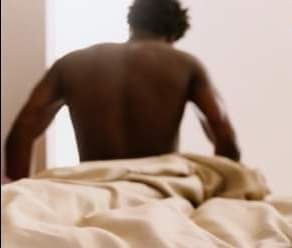 Benson Mwanjeleka, 34, the man of Chongwe who bit his wife’s nipple in his sleep, might have a sleeping disorder known as parasomnias, which might involve teeth grinding or jaw chewing, a psychotherapist has said.

Benjamin Samusiko said there is a possibility that Mr Mwanjeleka has a sleeping disorder because the incident happened when he was in his sleep.

Police on June 1 said that Mr Mwanjeleka, of Mwachifumu village of Chief Bunda Bunda was arrested and charged with the offence of grievous bodily harm.