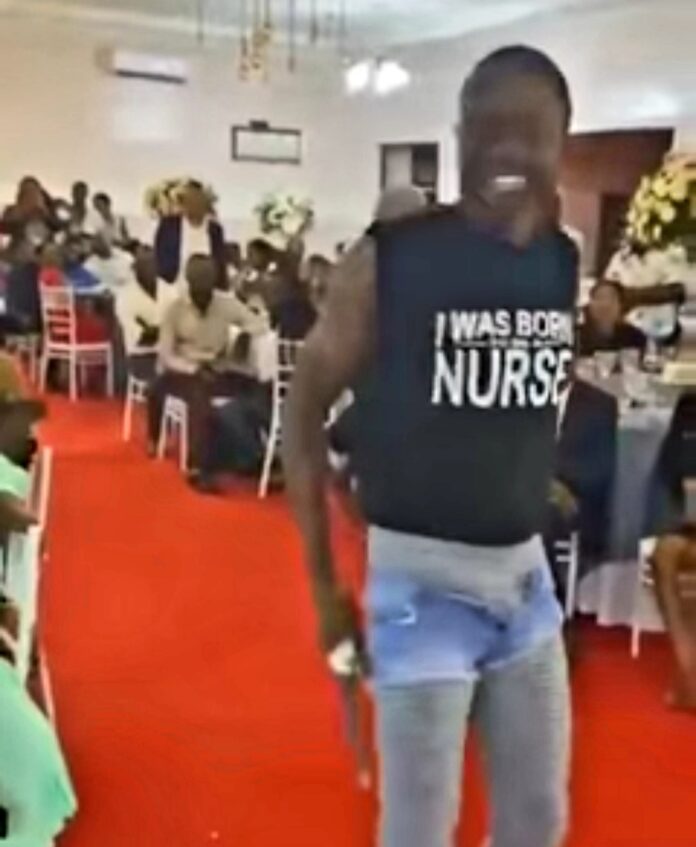 Zambian social media comedian KWANTAMU has received backlash after a video emerged on social media where he was dressed indecently.

Many say he should stick to commedy and not entertaining people at weddings with such stunts to force people to laugh or enjoy his actions.

Others are calling on his close friend Jay Tony also known as Ba Yama to sit him down and advise the best approach.

MEET KANTU AS SHE SAYS “DON’T GIVE UP SCHOOL FOR YOUR TALENT, COMBINE BOTH AND SEE WONDERS “ 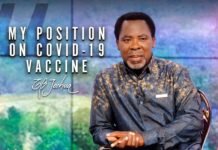 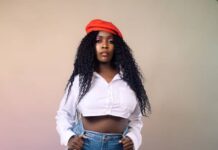 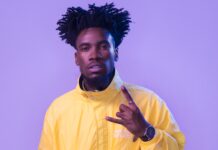 MEET KANTU AS SHE SAYS “DON’T GIVE UP SCHOOL FOR YOUR TALENT, COMBINE BOTH... 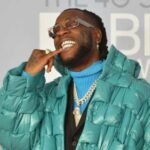 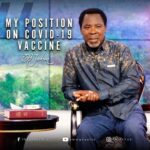 Lifestyle ZED GOSSIP - January 20, 2021
0
MY POSITION ON COVID-19 VACCINE - PROPHET TB JOSHUA “Concerning the ongoing situation in the world, I have received thousands of emails on the COVID-19...
© 2013-2020 All Rights Reserved | ZED GOSSIP
MORE STORIES

MEET KANTU AS SHE SAYS “DON’T GIVE UP SCHOOL FOR YOUR...