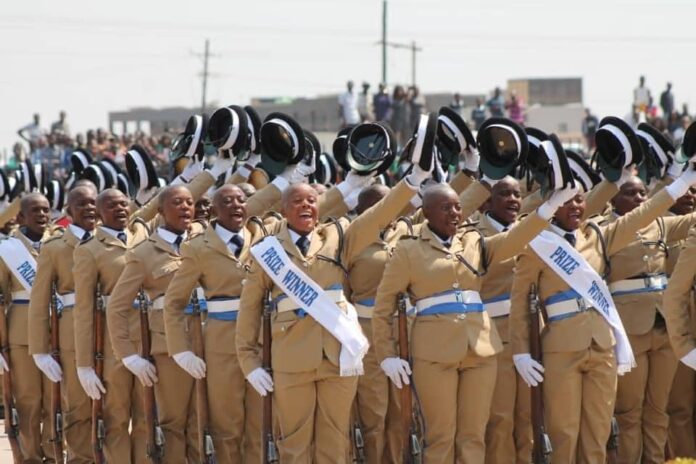 READ MORE STORIES FROM THIS WEBSITE
Lusaka ~ Thur, 08 April 2021
A Man who travelled all the way from Mporokoso in Northern Province to train as a cop at Lilayi Police Training College in Lusaka has been left heartbroken and stranded after learning that he had been scammed.
The man whose identity has been withheld by police had been enlisted as a recruit in Zambia Police service by scammers who then advised him to report to Lilayi Police Training College by April 7.
After the scammers “recruited” they also advised him to turn up with a clean shaved head and chin clean to impress his instructors.

But as he arrived with his “Potato Cut” yesterday, the man was shocked that non of the 1200 recruits the Zambia Police had announced to recruit was in sight – he had been scammed.
Police are yet to announce the list of successful candidates which they say will be published in various newspapers as well as all provincial centres.

In the past weeks, there have been several stories of people being swindled by criminals promising them jobs in the Zambia Army and police.

Last week, Police in Kabwe arrested three teachers and a soldier for taking money from about 120 people they promised to recruit in the army.

Commenting on the latest matter, Zambia Police deputy spokesperson Danny Mwale cautioned the public against falling prey to unscrupulous individuals purporting to be police recruitment officers.
“On April 7, 2021 one person from Mporokoso reported to one of the police training schools after receiving a call from unknown person who claimed to be a police recruitment officer,” Mwale revealed.
“We would like to warn individuals who are in the habit of swindling people and spreading false information that their days are numbered as police will not rest until they pay for their criminal behaviour,” warned Mwale. 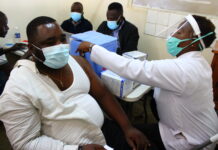 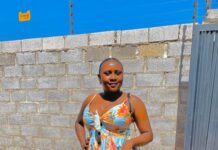 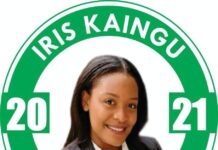 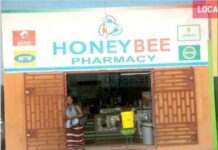 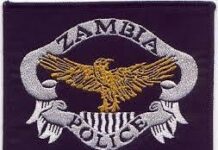 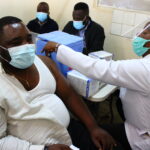 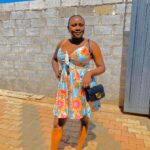 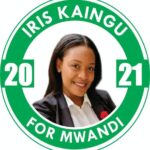