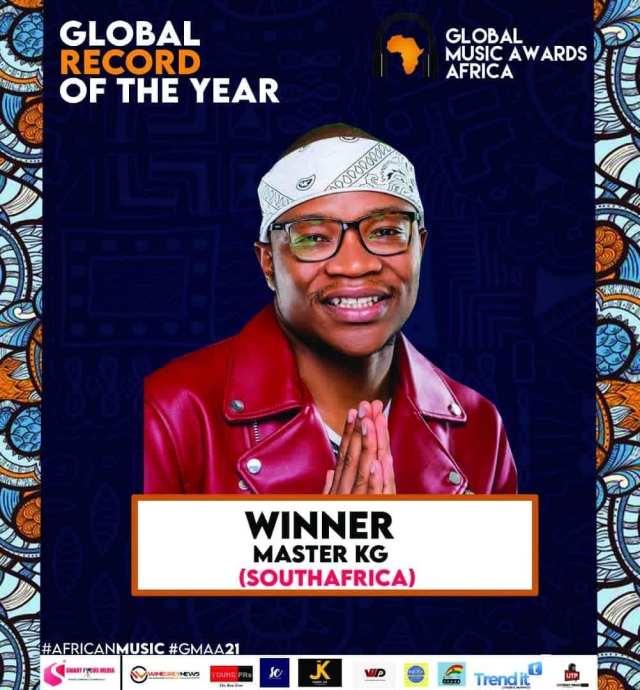 Master KG has won another award thanks to his smash hit Jerusalema which kept the world dancing amid the Covid-19 pandemic – Master KG announced on Wednesday that he bagged the Global Record of the Year award at the Global Music Awards Africa – The talented music producer’s fans congratulated Master KG after he shared the good news on social media.

Master KG has bagged yet another award. The Jerusalema hitmaker took home the Global Record of the Year award at the Global Music Awards Africa.

The world-renowned DJ took to Instagram on Wednesday, 21 April to share his good news with his fans. The music producer has won countess awards since his song Jerusalema went viral across the world.

Is being being old and unmarried something that would cripple me? Asks Mampi

Yo Maps Becomes Zambia’s Most Followed Musician On Facebook