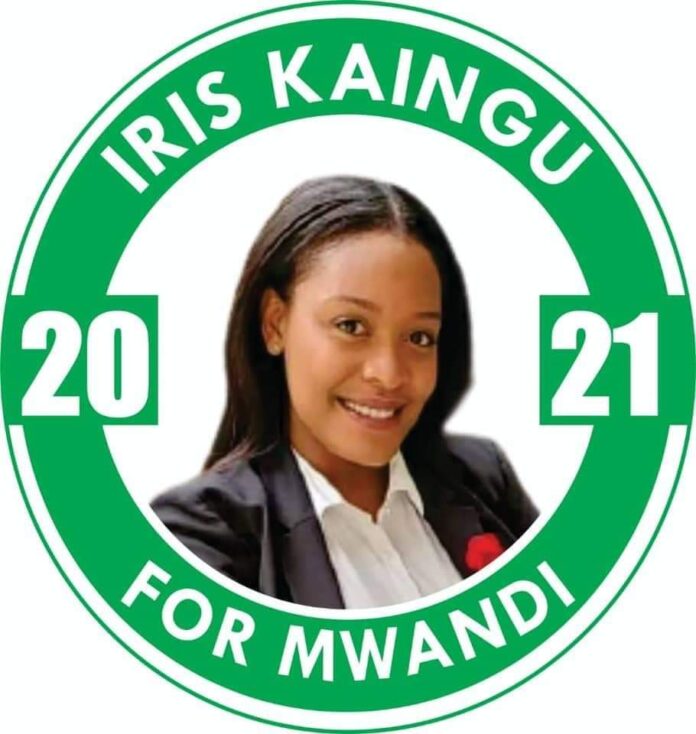 DO NOT DESPAIR IF YOU ARE NOT ADOPTED

PATRIOTIC Front CEO Davies Mwila has unearthed the list of adopted candidates for the Patriotic Front Western Province ahead of the August 12 general elections.

The PF CEO announced trendsetter Iris Kaingu for Mwandi Constituency with a round of cheers from the listening crowd and a mockery cackle to the UPND as UPND incumbent Nalikwanda Member of Parliament Prof Geoffrey Lungwangwa abandons his party UPND for the Patriotic Front.

Mr. Mwila advised all who had not been adopted not to despair and urged them to rally behind the adopted candidates.

“They are many other positions once we win and we are wining… moreover leadership is not about positions,” he noted.

Others who have been adopted are;