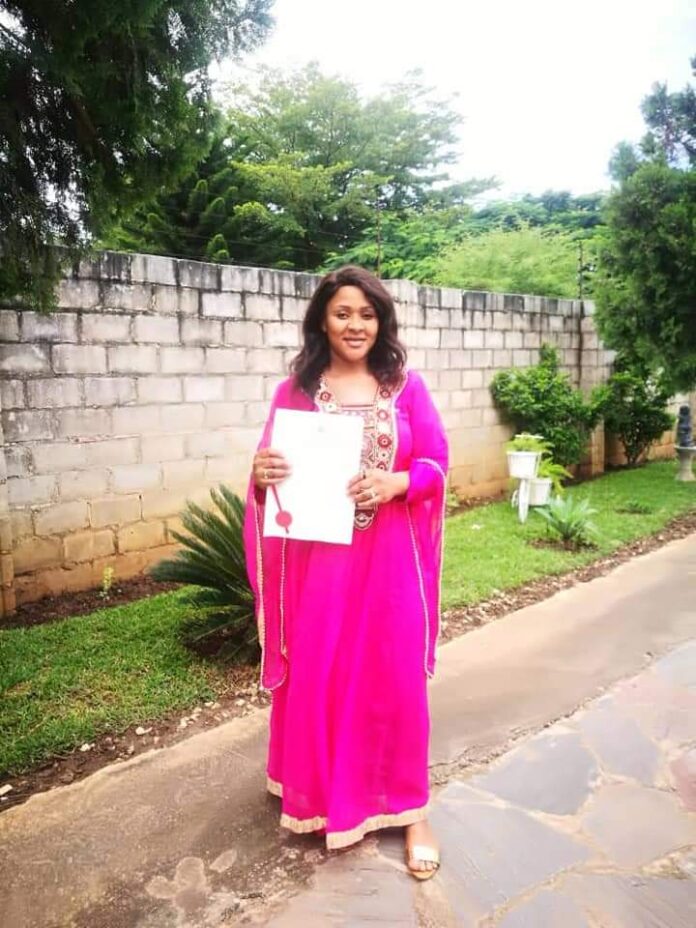 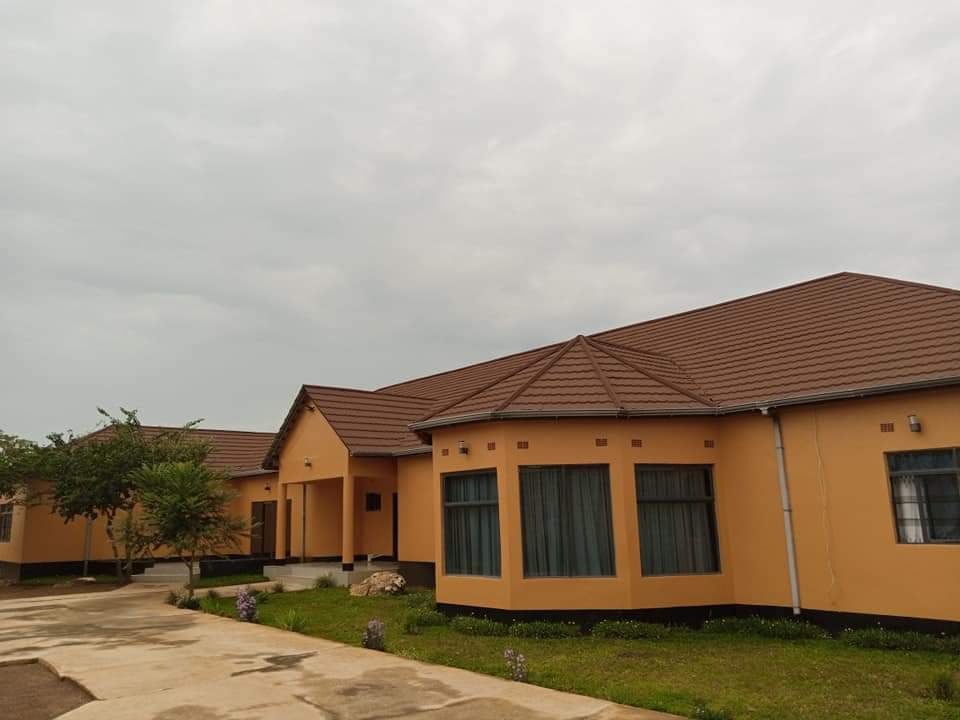 The Maxwell Chongu, challenge has begun on social media as the PF cadre has amused many social media users after he announced buying his wife a six bedroomed house and a Toyota Mark X. 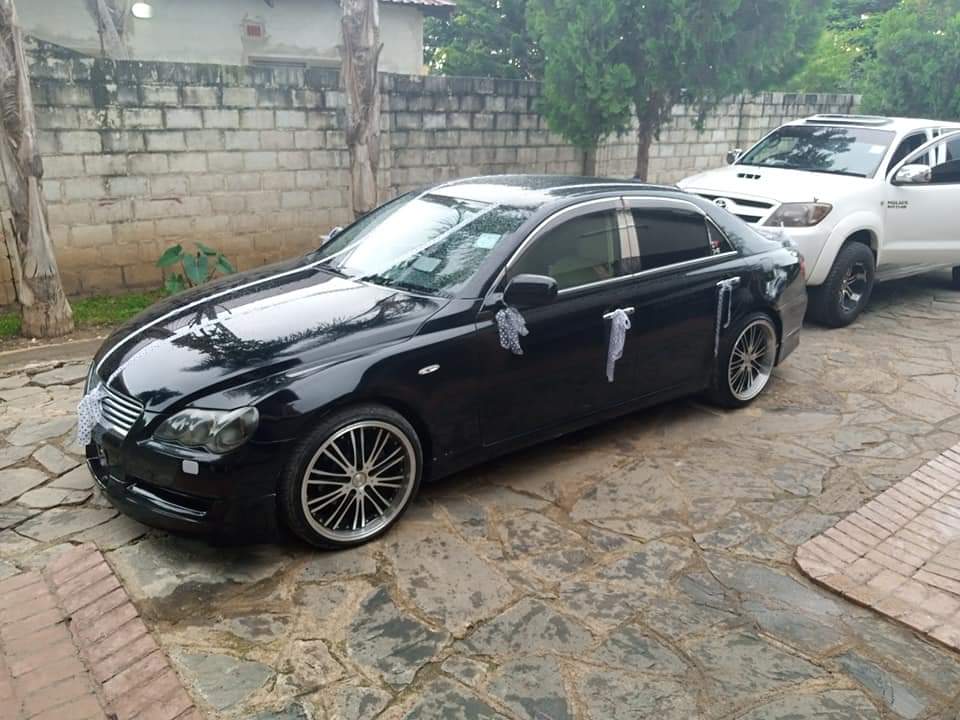 In a post on Facebook Chongu said he initially wanted to get his wife a new vehicle knowing that her current BMW is is usually used by children going to school. The wife responded by telling him to only buy a plot which she can develop in future.

Today on her birthday he surprised her with a six bedroomed house and a Toyota Mark X.

Hi Facebook family help me wish this special soul a happy birthday,the mother to my children, i asked her to pick a car of her choice, after noticing she had a problem with her BMW knowing that it takes kids to and back from school, she said no, and i asked why?she said I respect you traditional of being humble and not wanting to show off with expensive cars but investing in property so don’t buy me a car but buy me a plot so i build, so i bought her a car and a six (6) bedroomed house self contained, two betroomed guest wing, gym, flats for workers and swimming pool, today on her birthday i presented all the documents for the car and house.
DOWNLOAD MP3 DOWNLOAD