Copperbelt based comedian Sarafina Nthenga best known as Ba Kopala has allegedly accuses a named police officer of stealing her US$100.

Close sources to the comedian have told ZED GOSSIP that the comedian was later moved from Kabwata Police Station to Woodlands police where she remains in detention.

She was moved last week Thursday. It is believed that one of her former friend reported her to the police for cyber bullying and Sarafina has spendi some days in detention.

An audio obtained by ZED GOSSIP has been making rounds on WhatsApp where she is heard pleading for her former best friend to help her get out of police cells.

Bowman Lusambo – There Is No Difference Between My Daughter And Hichilema 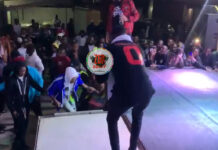 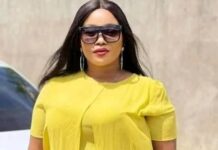 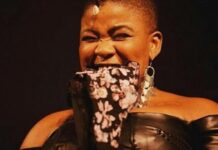 No man has hit on me for the past 15 years