A GOSPEL singer Kabezya Nakazwe has revealed that there are some female gospel artistes in the country who have no qualms offering sexual favours to music promoters for publicity purposes.

Speaking when she featured on Gospel Cruise on ZNBC, Nakazwe said she in the past had been approached for sex by some DJs, music and video producers, music promoters and other players in the music industry. She said she had and will always turn down such proposals.

She however lamented that some female gospel artistes were failing to turn down sexual requests because they were too desperate for fame. She however warned that fame facilitated by such adulterous acts can’t take anyone anywhere.

Asked by the presenter Antonio Mwanamuke to name and shame some of those male gospel artistes involved in the sex-for-feature ploy, Nakazwe declined.
But she also admitted that she at one time had a love affair with a named gospel artiste. But she clarified that the affair was out of ‘love’ and not exchange for a feature or exposure. 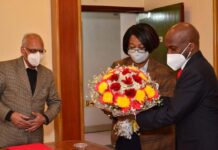 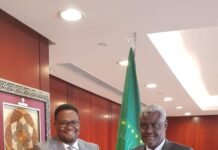 I HAVE SORE THROAT, I NEED TO TEST FOR COVID-19, CHELLAH TUKUTA TELLS COURT 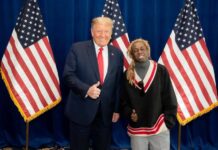 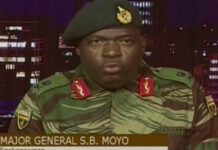 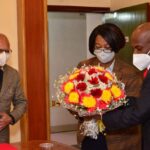 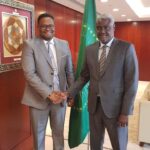 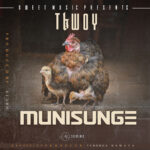