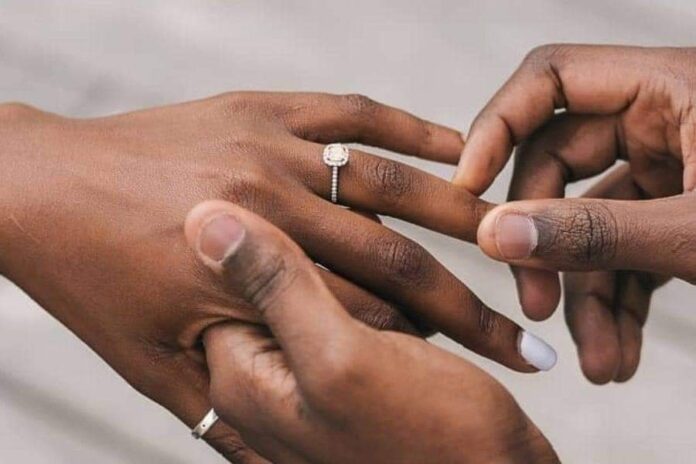 A 37-YEAR-OLD man who was caught red-handed defiling a 10-year-old girl pleaded with the Kasama High Court to spare him from going to jail because he feared someone else would marry his fiance.

George Simutowe of Mushisha Village in Mbala district also told the court he was looking after his parents who would suffer if he went to jail.

On August 28, 2020 – Simutowe was caught-red-handed having carnal knowledge of a 10-year-old minor in an un-finished house by a passer-by who heard her crying.

Kafue man dies after being run over by a train, his body was sliced into two pieces