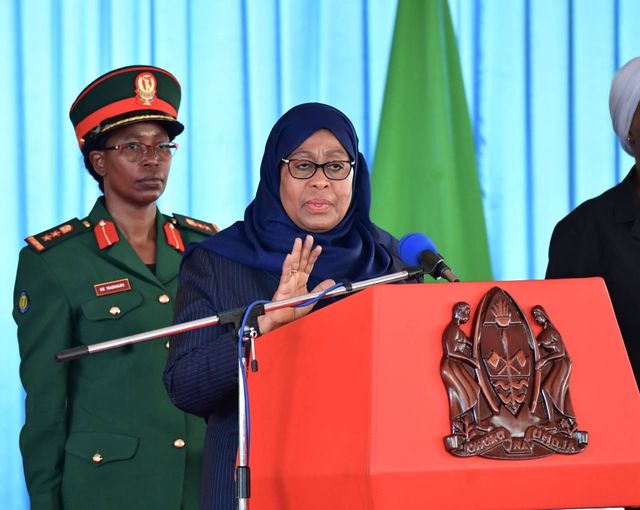 READ MORE
President Samia Suluhu Hassan, has ordered the reopening of media houses that were banned or sanctioned in previous years.

The President has said the media should follow the law but has warned against any repression from the government.

Under Magufuli, who Hassan said died of heart disease at 61, rights groups said press freedom had nosedived. He had shut down newspapers and websites, jailed journalists and warned them that there were limits to their press freedom.
“I have heard there are media that were banned. Reopen them, we should not give them room to say we are shrinking press freedom,” the president told officials at the State House in the capital Dar es Salaam.
“We should not ban the media by force. Reopen them, and we should ensure they follow the rules,” she added.

Some activists welcomed Hassan’s decision to lift the media ban but urged her to amend laws stifling press freedom.
“Well put, however, repressive laws have to be repealed…,” tweeted Maria Sarungi, a renowned activist and director of Kwanza TV, one of the media organizations banned under Magufuli.
READ MORE 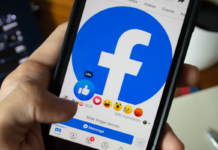 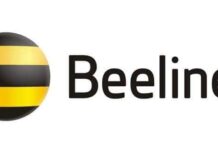 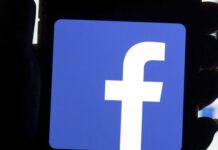