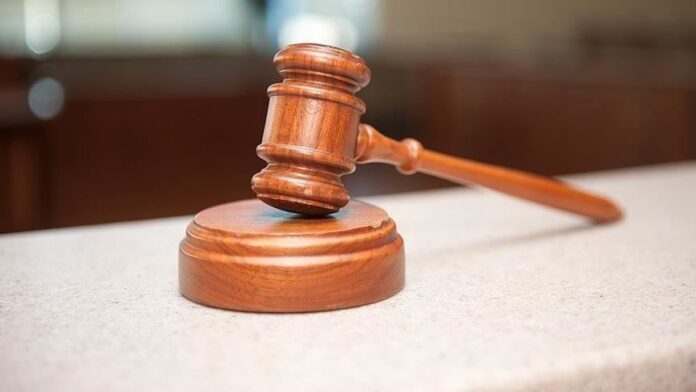 A MAN of Kitwe abandoned his wife for five years after she stopped shaving his private parts, Ganerton Local Court has heard.

Joseph Kasito, 40, told the court that he had to go and look for another woman who could execute her duties without being forced.

Kasito was testifying in a matter his wife, Agnes Kandela, sued him for divorce on grounds that they have been on separation for about five years.
They got married in 2003 and they have four children together.

Kasito told the court that all was well when they got married, but problems between them started in 2016 after his wife started refusing to shave his pubic hair.
He did not know why his wife used to shun cutting his pubic hair, prompting him to look for another woman.

“How can my own wife refuse to shave my private parts? This worried me and it made me to look for another woman who would do it willingly,” Kasito said. 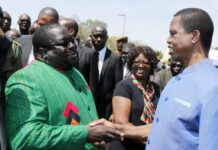