Head of Zambezi Magic Timothy Okwaro, in a post made on Zambezi Magic official Facebook page and seen by ZED GOSSIP says “Lusaka Hustle is a locally produced reality show which follows the lives of three Zambian celebrities who regularly appear on television. The suggestion that the show advocates or promotes any particular lifestyle is an unfair misrepresentation”. He added that Zambezi Magic is deeply respectful of Zambian laws and culture.

Mr. Okwaro, further expresses dismay at all well meaning Zambians who have accused the station and presenters of promoting homosexuality.

The presenters Cleo, Thandi and Kuni (man) have come under fire and caused public outrage after describing themselves as ‘All Ladies” in the previous edition of the show aired.

But Ministry of Religious Affairs and Guidance Hon. Godfridah Sumaili, as reported by ZED GOSSIP earlier announced that she had instructed her officers to follow up on the matter which she says is against the Zambian culture.

The move prompted Zambezi Magic to issue a statement which has left many social media enthusiasts in a state of buhahaha. 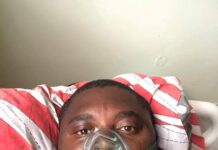 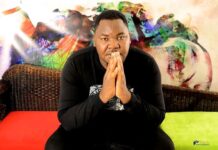 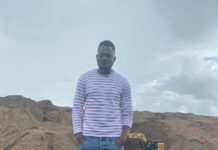 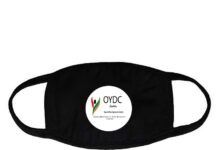 One Covid-19 case recorded at OYDC 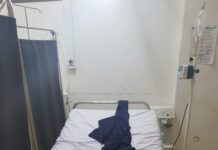 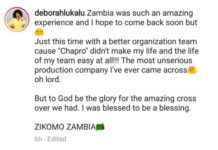 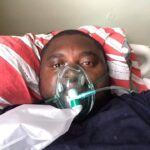 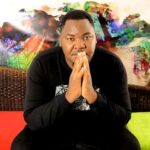 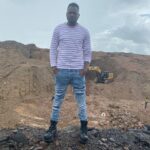